Welcome to the Arkansounds Insider weekly update! With your Arkansounds Insider membership, you are automatically entered in our biggest giveaways, and we’ll keep you in the loop about all our contests, the latest news, and the best upcoming live music all around Arkansas! 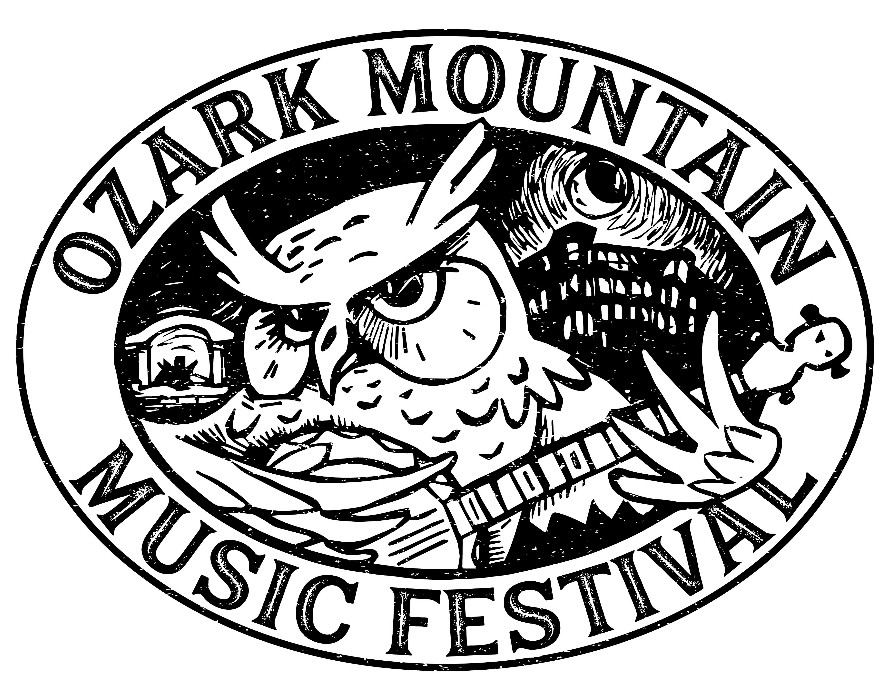 DOUBLE YOUR ODDS OF WINNING: Want a “double entry” giving you twice the chance of winning? Click here for instructions on 3 easy ways to earn a double entry for both of the above Giveaways!

TRAIL TO THE WOODS: BACKWOODS AT MULBERRY MOUNTAIN 2018 ARTISTS 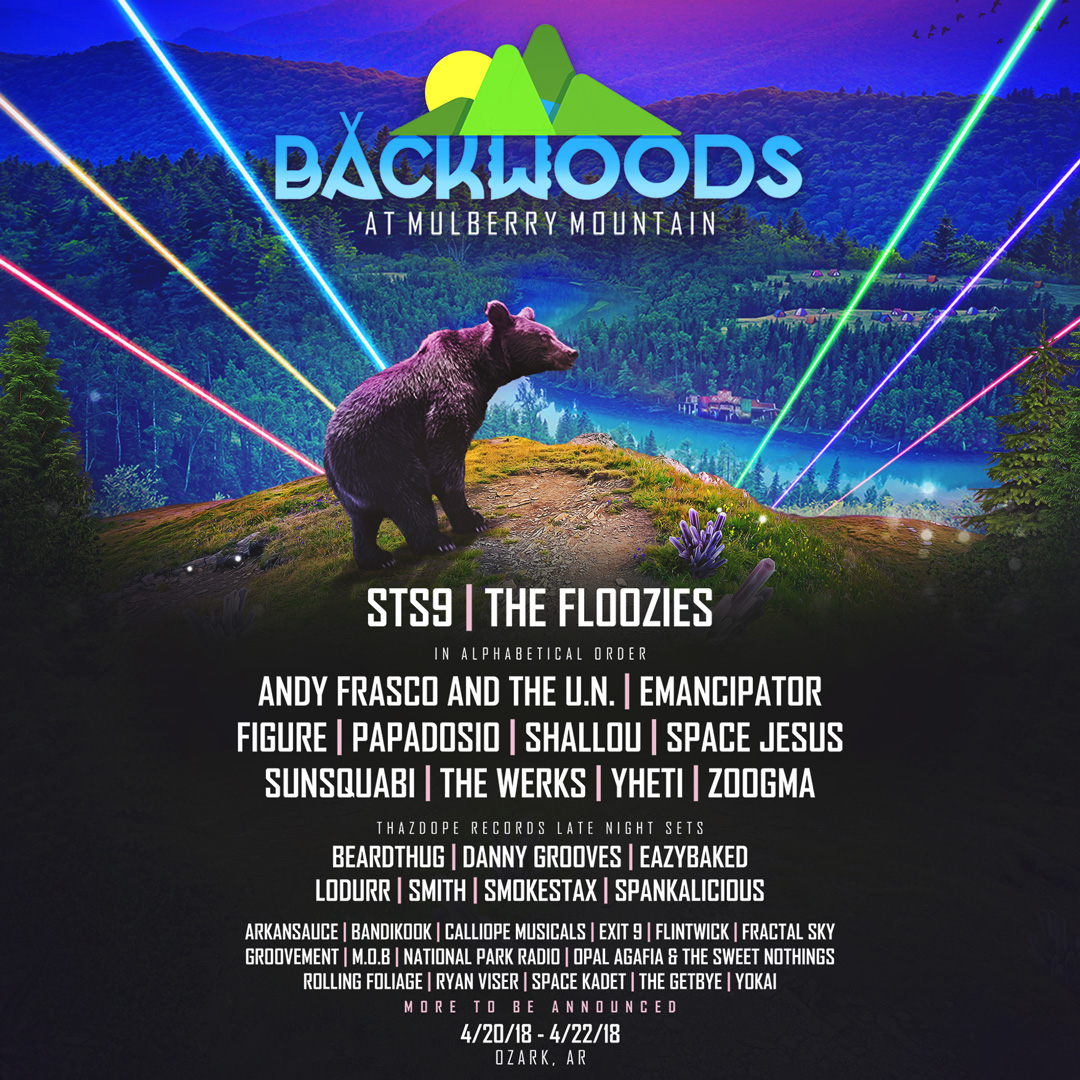 Watch videos here from every act announced thus far for Backwoods at Mulberry Mountain! Backwoods Music Festival last month unveiled its lineup for the April 2018 event at Mulberry Mountain – its first year to be held at the former home of Wakarusa, since moving from Oklahoma – and headliners thus far include STS9 and The Floozies, with more to be announced on January 5! Follow us on Facebook to keep up with the latest.

The event takes place April 20-22, 2018. For full details on every act, ticket information and more, check out our full story on Lineup Announcement Round 1 here. 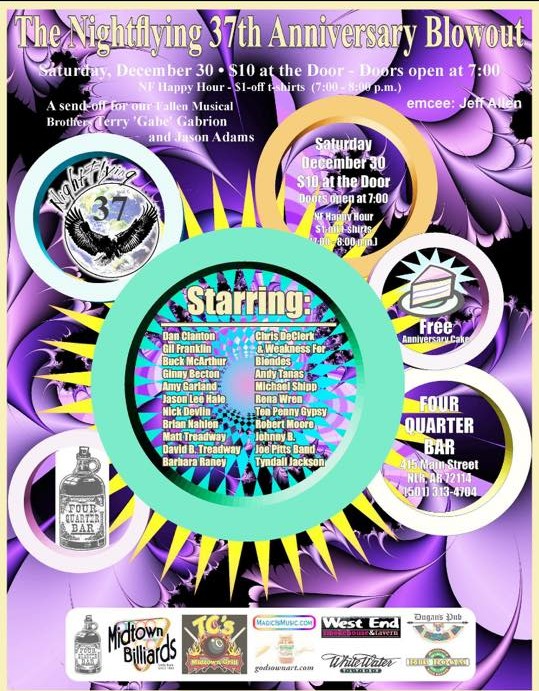 Looking for something else? Arkansounds’ comprehensive live music calendar includes every live music event from nearly every venue in Arkansas! 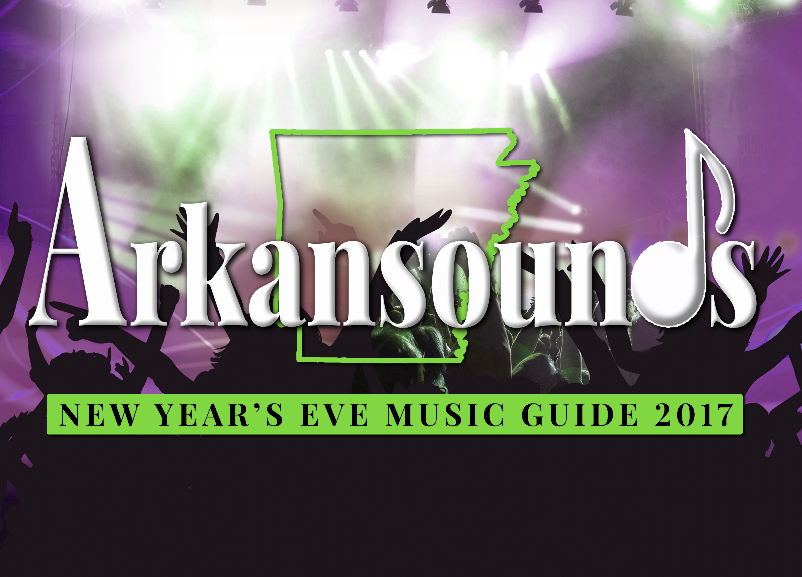 (And if you have to work NYE, we’ve included a fantastic show recommendation for you, too, on Jan 1 – scroll to the bottom of the story!)

The deadline to enter the Arkansounds Insider weekend getaway package to attend the 2018 Ozark Mountain Music Festival, better known as OzMoMu, is in 2 weeks! The package includes 2 full-event passes and a room for two at the Crescent Hotel & Spa for 3 nights! 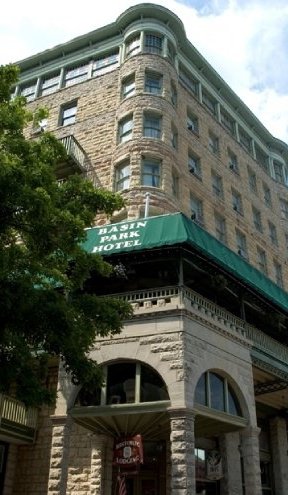 followed by an open jam session with everyone invited to bring instruments and play along.

Saturday’s schedule begins at noon with Hi-Fi Hillbillies, followed by The Creek Rocks, American Lions, Grassfed, Miles Over Mountains, headliner Carrie Nation & The Speakeasy, and then another late-night jam at Chelsea’s. Sunday’s music will be provided by The Camptown Ladies for a brunch party at noon. 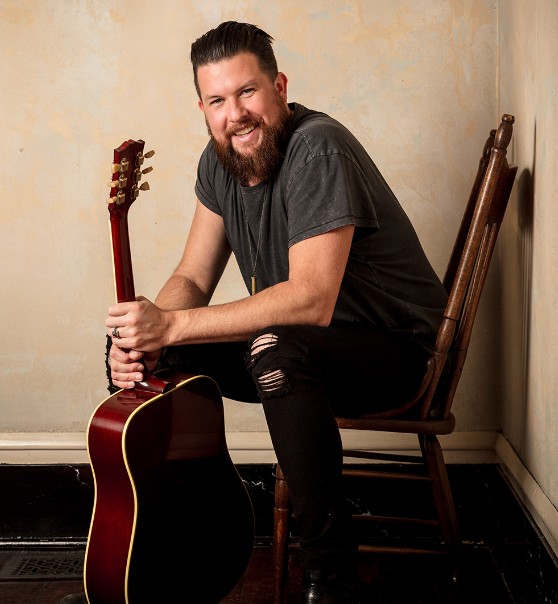 Before embarking on a solo career in the contemporary Christian genre, 39-year-old singer-songwriter Zach Williams, from Jonesboro, Arkansas, fronted a rock band, Zach Williams & The Reformation, which he launched in 2007. The unit had built a solid fan base that extended to Europe, but after several tours and an admitted “reckless lifestyle,” he returned home to Arkansas, working as an associate pastor in a local church.

For the full story, Q&A with Williams and videos, click here. 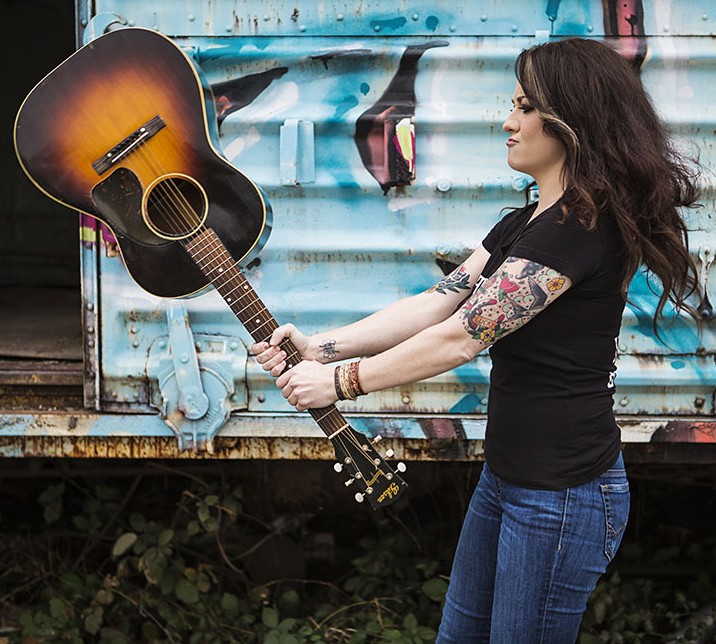 Singer-songwriter Ashley McBryde, a native of Mammoth Spring in extreme north-central Arkansas, is featured on a new video released by the DittyTV digital music channel, performing her song “Why Do I” from DittyTV’s Memphis recording studio.

Read more about McBryde’s explosive 2017 in our story here.

OUR SPOTIFY PLAYLISTS OF THE WEEK 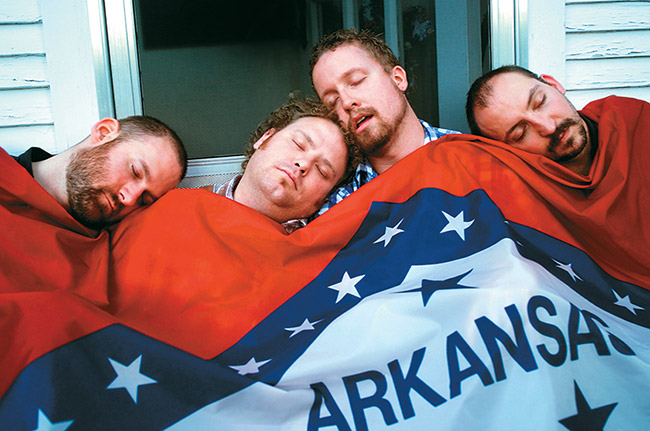 Mulehead, arguably Little Rock’s most popular band in the late ’90s and early 2000s, has been performing once or twice a year this decade, and we’re glad! Mulehead is frontman Kevin Kerby, guitarist Dave Raymond, drummer Geoffrey Curran, and bassist Brent LeBeau. Listen to some of our favorite tracks by this prolific band on our Arkansounds Featured Artist Mulehead Spotify Playlist.